How do commons stand protect themselves in contexts that are hostile? 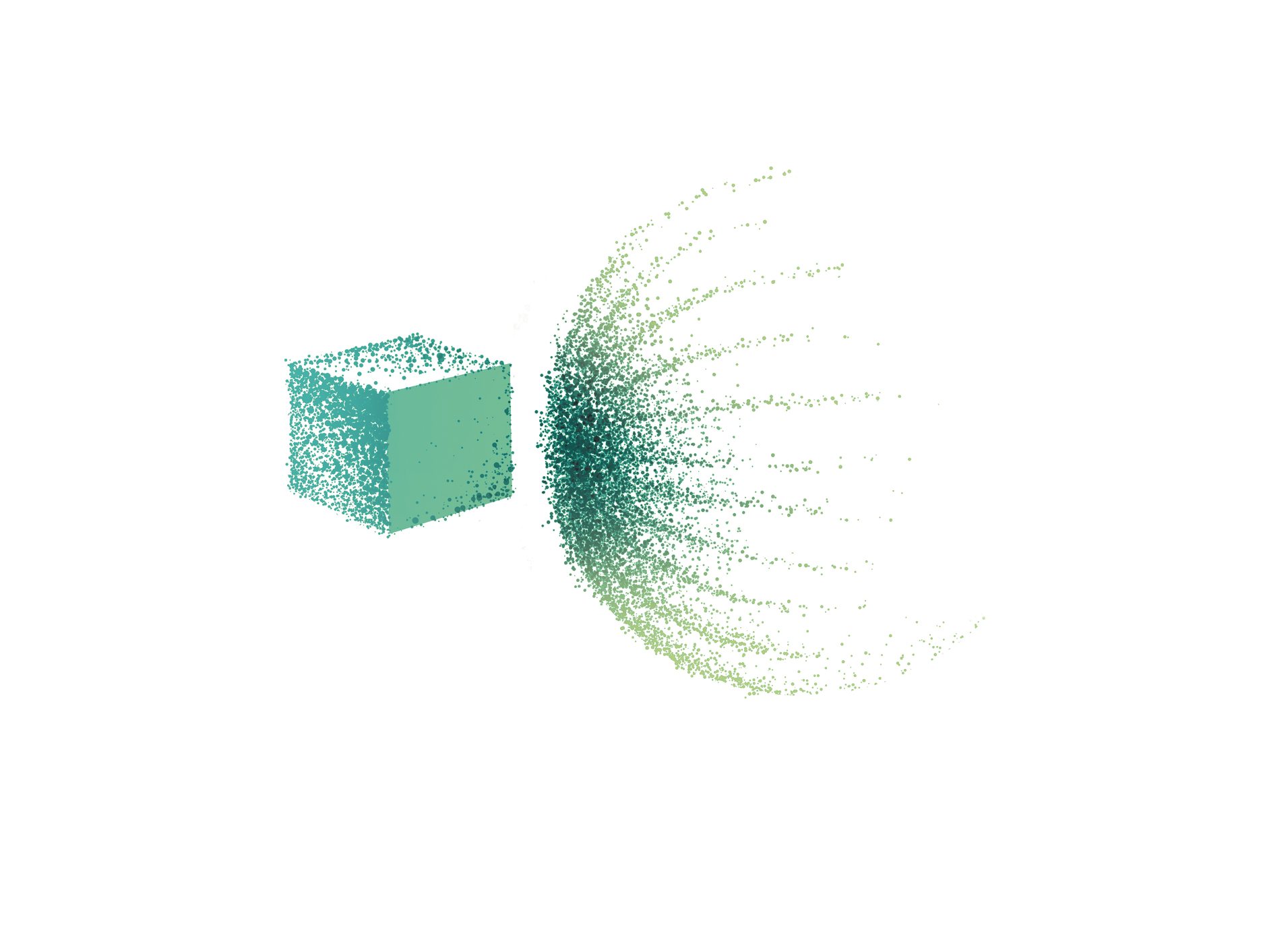 Commoners constantly have to be aware of different forms of enclosure and cooptation. As they gain clarity on these challenges, their creative resistance gives rise to concrete solutions that neutralize dominant (ownership) structures and to counter the appeal of market approaches.

# Examples - “Beating the bounds” was an annual ritual in England whereby the members of a community would walk the perimeter of their lands together in order to refamiliarize themselves with it and remove hedges or fences that had privatized the commons. The walk, an affirmation of community control of common wealth, was often followed by a celebration. - “Legal hacks” attempt to use existing legal instruments for purposes other than those for which they were originally developed, in order to protect commons against enclosures. One example is Copyleft

licenses used as tools to enable legal sharing of content, which derive from copyright law. - A community land trust is an organization form that allows a group of people to acquire land and take it off the market in perpetuity, preventing speculators from acquiring the land for market-driven purposes. - Participants in the acequia systems for irrigation water in New Mexico and Colorado have secured protection under state law for their commoning, preventing investors and companies from claiming property rights in water or selling it.