How to deal with the tension between commoning and pressures to commercially exploit shared assets? How can we prevent money from negatively influencing the life of a commons? 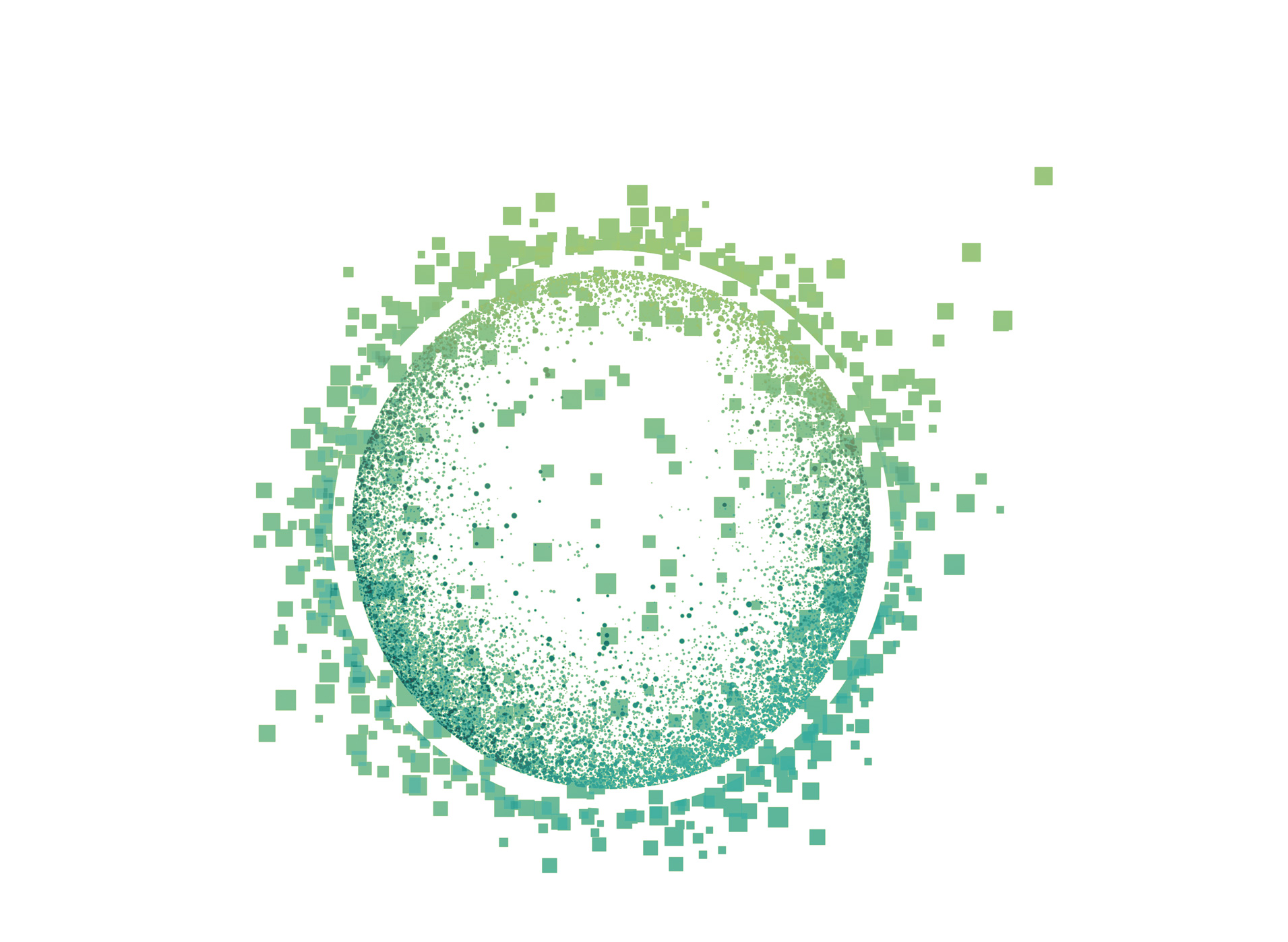 Money is used in commons—when necessary. However, because the quest for money can threaten the social coherence of a commons and people’s intrinsic motivations, it is essential to not let money interfere with togetherness, people’s intrinsic motivations, and internal goals. It is therefore important to de-couple flows of money from the practices and culture of commoning. There is an affirmative need to resist pressures toward commercialization and price competition, as well as misplaced funder priorities. Who contributed what should not determine internal governance or allocations of money.

# Examples - It is important to accept external funding (e.g., from philanthropy or the state) only where its terms do not undermine the culture of commoning. - Encommuns

, a French network of software programmers, noticed that the priorities of one of their municipal clients were overshadowing the needs of those involved in the project. To combat this dynamic, Encommuns detached spending from income: payments for code-writing as part of the project were officially considered donations to the entire group, and not as transactional payments to outsiders for individual services or products. These payments thereby became the financial basis for the whole commons moving forward together.